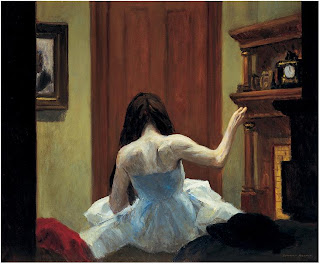 Edward Hopper serves as the focal point in this exhibit that traces that history of realism in American Art from 1900 to 1940. The Whitney Museum seeks to put Hopper in the context of his contemporaries who were exploring styles similar to his iconic realist works. This exhibit shows the tie between Hopper's urban scenes and the New York spirit of the Aschan School, the simple abstraction of the Precisionists, the nationalism of American Scene painters, and others in over 80 works.
Read more...